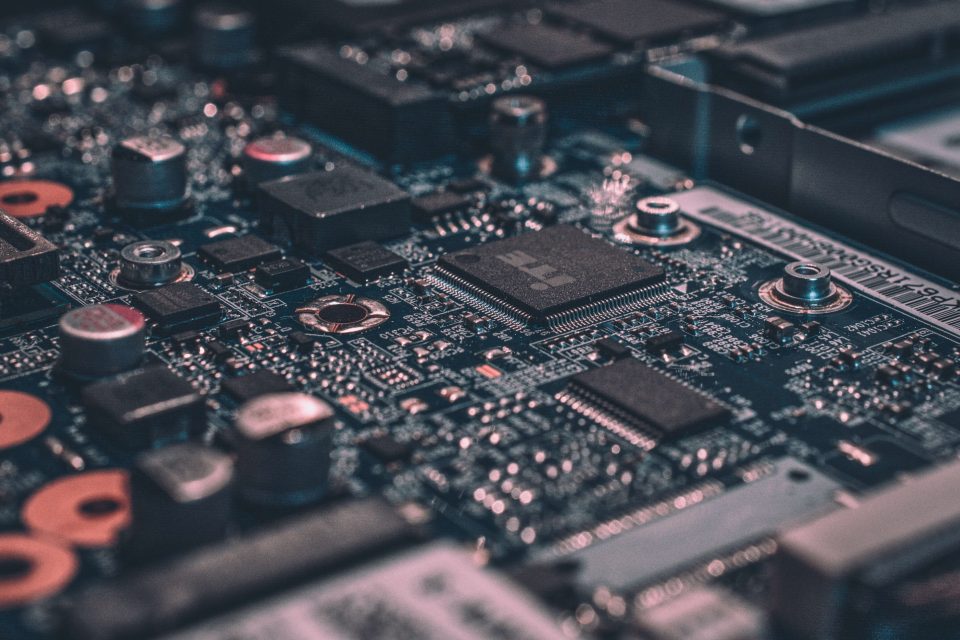 The new NFL season holds a lot of exciting promises for fans and other stakeholders of American football. With the new season set to commence in September, many analysts are hopeful that there will be more technology adoption following the successes recorded from different technology adopted throughout the recently concluded 2021 NFL season.

Since the Ram’s Super Bowl win in February, the NFL has been analyzing the impact of technology on the concluded season. This was necessary because, for a long time, the NFL had not embraced and implemented technological changes in the NFL as they did in the 2021/2022 NFL season.

The NFL is very careful with adopting technology as it impacts all aspects of the NFL, including NFL week 5 odds and odds released in other game weeks. The NFL as an institution always wants to ensure that technology is balanced with the football tradition. The NFL does not want to negatively affect the impact of the game. The NFL is also concerned about the safety of players and fans during games. So, reviewing the data from technology implemented during the previous season will help the NFL understand the impact of these technologies and help them improve where necessary.

How will the NFL use Technology in the New Season?

The NFL is not an anti-technology organization. The NFL has been implementing various technologies to improve the live game experience for fans in the stadium and those watching from their devices outside the stadium. Technology has had positive impacts on the NFL. When it comes to the on-pitch impact of technology, the NFL is exercising a great deal of caution. The NFL’s approach to on-pitch challenges is with the intent to find final solutions. That is why their technology adoption for on-pitch challenges may be slow-paced.

Last season, one of the NFL’s big technology adoptions was to tag every footballer and referee with Radio Frequency Identification (RFID) chips during games. RFID transmitters were also fitted in NFL game balls to gather accurate data on location and performance. These chips have helped to gather data on safety concerns and other aspects of the game.

As the countdown to the new NFL season continues, the NFL has combed the data gathered and has considered them for rule change recommendations for the upcoming season.

Major technological changes in the NFL for the new season will emerge from the data gathered from RFID chips. The NFL is hopeful that the technology can be used in the developmental stages for training, evaluating players, and scouting.

The NFL does not have a unilateral say in implementing new technology. NFL teams, NFL players, and coaches’ unions also have to agree on a universal model for the application of the technology.

As the new season gets underway, the new technology and rule changes will become apparent to fans. These changes are going to kick-start different discussions. Still, American football fans should ensure that they contribute actively to these discussions to lead to more positive changes in the NFL.

The NFL’s adoption of technology has brought several lasting changes. Some of these changes include more durable pitches, innovative pads, and helmets that help to gather accurate data from players’ health records. The use of video technology has also come to stay. It is implemented in several areas, including instant replays and spotting concussions and other injuries during games.

Read More:   How to Get Better at Video Games: 8 Helpful Tips

Radio communication was one of the early adoptions made by the NFL. Over the years, it has transformed communication during games. The sideline viewing system has also been a wonderful addition to the NFL.

The NFL’s relationship with technology will only continue to evolve with many more benefits that will improve the NFL over time. The NFL’s commitment to the game’s integrity guarantees that any technology they adopt will undergo strict scrutiny.

How Is Blockchain Benefiting IoT?

Who Will Win Super Bowl LVII?