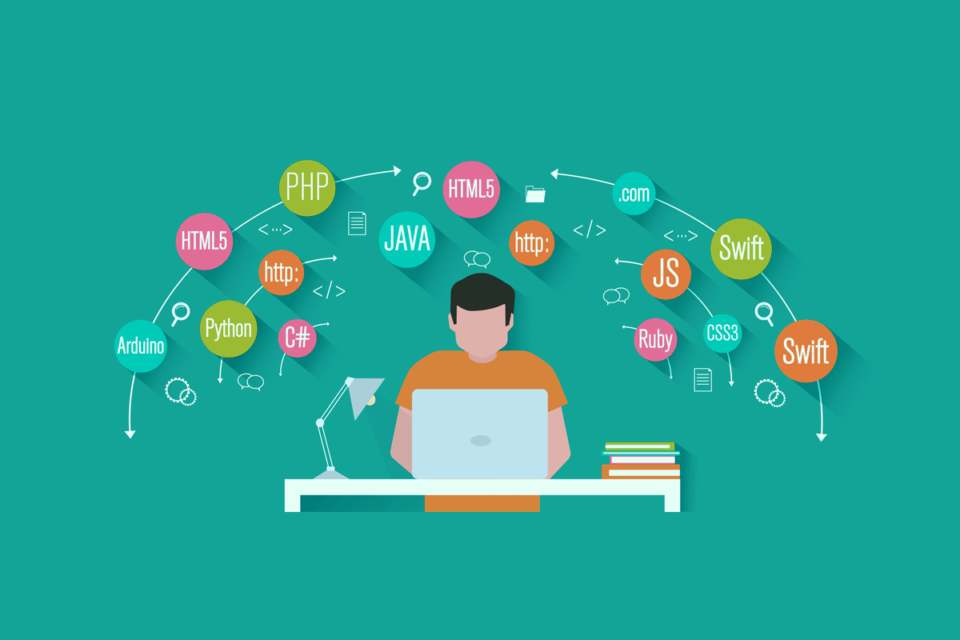 Mobile web apps are a lightweight paradigm and it uses a certain browser in order to run and they are commonly written in CSS, JavaScript or HTML5. This allows users to access web apps from any device connected to the Internet.

Web apps need an active internet connection in order to run, whereas mobile apps may work offline. Mobile apps have the advantage of being faster and more efficient, but they do require the user to regularly download updates. Web apps will update themselves.

Mobile apps live and run on the device itself. Snapchat, Instagram, Google Maps and Facebook Messenger are some examples of popular mobile apps.

Java is the most widely used general-purpose programming language is definitely a plus point for react Native.

Python offers minimized lines of codes and numerous aspects which allow the developers to write complex programs with ease and provides a simplistic approach to create high-end mobile apps.

Read More:   5 Benefits of Contactless Payment for Your Business

Building mobile apps with JavaScript is quite easy and it is suitable for all platforms like Android & IOS.

C++ is an object-oriented language with generic & low-level memory manipulation features and it’s considered as the best programming language for mobile app development.

The biggest advantage of using react native is that the code becomes more compact, as it supports the concept of separation logic.  Android has a number of additional features and offers developers a wider choice of technologies.

What is MBAAS – Mobile Backend Application?

Why Python a Right Tech to Build Your Financial and Banking App?

What to Consider When Choosing the Payment Gateway?