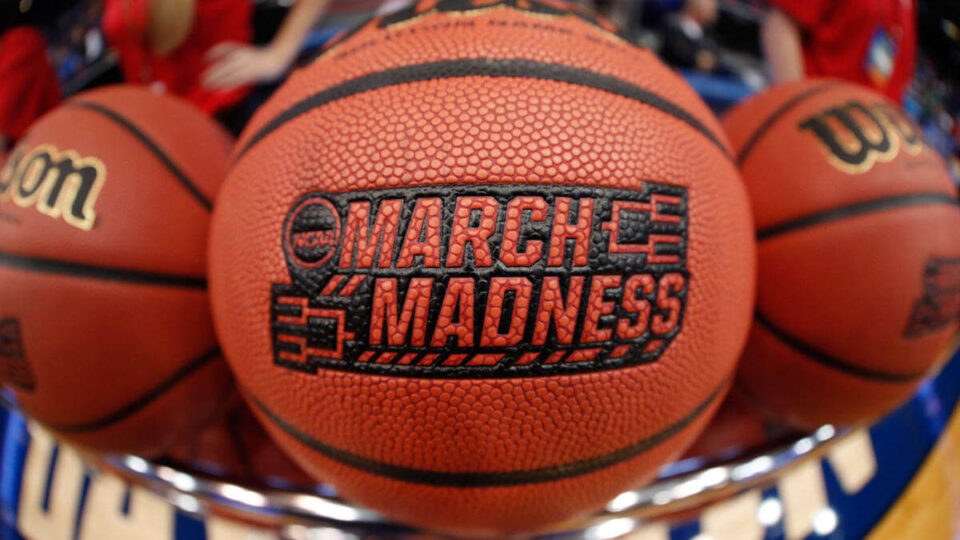 There are two major sports betting events in the United States every year. The first is the Super Bowl, which just concluded with the Rams winning the world title. The second is the NCAA Tournament.

The NCAA Tournament is betting heaven for all bettors because of the number of games you can win big on throughout the month. The March Madness bracket is not set yet, but we already know a lot about the event.

It’s never too early to start preparing for the most exciting month of the year. Let’s get into the details of the NCAA Tournament.

The Dates You Need to Know

Before betting on the NCAA Tournament, it’s important to know the dates that matter for betting purposes. The selection show is the first thing you should look at for March Madness betting. This occurs on March 13 on CBS.

This will give you your first look at the matchups to bet. Lines and odds will immediately be posted following the bracket release. The games will start two days later, on March 15, with the First Four.

The official start of the bracket with the field of 64 begins on March 17th and 18th. The tournament takes place over three weekends. The Final Four will wrap up the season with the semifinal on April 2 and the National Championship Game on April 4. There are 67 total games that you have the opportunity to wager in the NCAA Tournament.

If you play your cards right, this can lead to a lot of winning. However, betting on the NCAA Tournament can be overwhelming and often lead to some bad wagering. If you are interested in betting on March Madness, here are some tips to help lead you to success.

As appealing as it is to bet every game in the NCAA Tournament, this is not a great way to profit. There are a lot of games, and it’s impossible to do the required research to handicap all 67. During the first two rounds, there are contests occurring nonstop.

You should pick out a few games to focus on and really bet in the first two rounds. I cannot stop you if you want to sprinkle the entire bracket, but I would pick a few games to profit.

If you are a low-risk bettor, a good strategy is to parlay games together. A parlay is when you combine multiple single bets together into a group to heighten the odds. It allows you to put down a smaller risk to yield a big reward.

Parlays are also tougher to hit, but they allow you to bet less and win more. Another tip for betting on March Madness is to pick your bankroll and stick to it for the allotted time.

It’s possible to win a lot on the NCAA Tournament, but it’s also easy to lose a lot if you are not careful. This is why it’s important not to bet more than you are comfortable losing.

There are a few teams that you should watch heading into the tournament. These can be seen in future markets. The projected one seeds are Gonzaga, Kentucky, Auburn, and Arizona. Out of these four teams, I am very high on the Tigers.

Auburn has been terrific all season, and they only lost twice playing an SEC schedule. They were beaten by Arkansas on the road and lost to UConn early in the season. Both teams are quality, and it’s very difficult to play in Arkansas for a primetime game.

The one team in this group that I would fade is Gonzaga. Gonzaga is very good at dominating in the West Coast Conference, but they struggle winning the big game. It pays to play a difficult schedule throughout the season.

The team has lost two games to Duke and Alabama. However, they have rolled in the conference. Teams from the WCC do not make the tournament frequently. Best of luck with your March Madness bracket.

Who Will Win Super Bowl LVII?